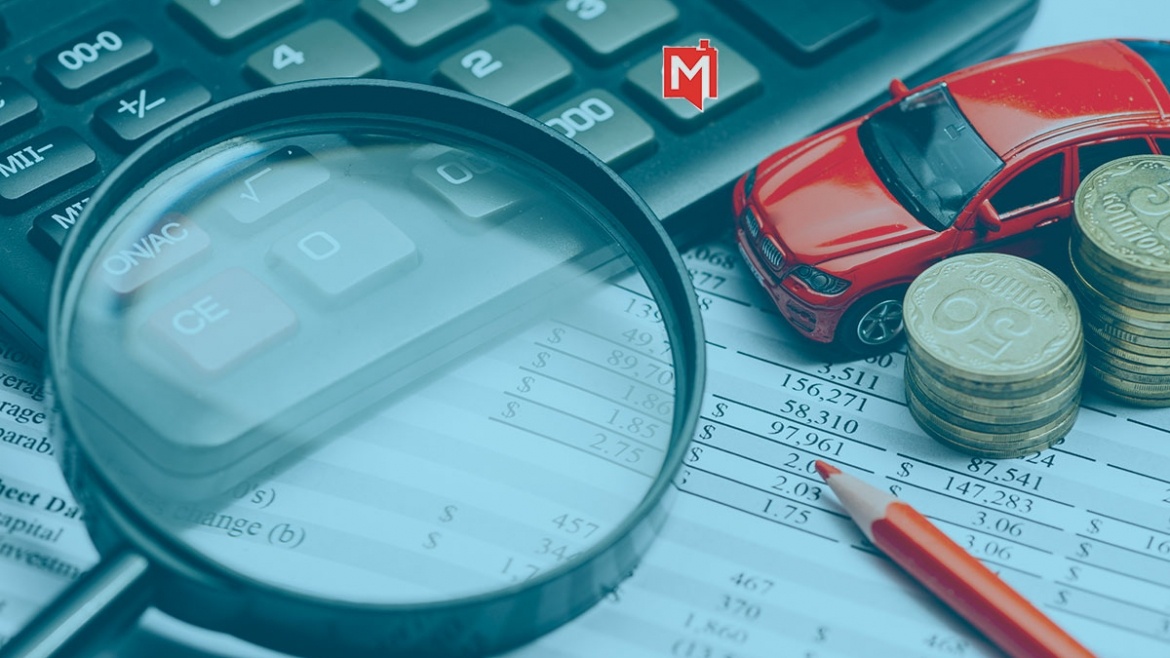 Let’s continue our discussion on equipment leasing. Last time, we gave a broad overview on the two major lease types, and then a bunch of leases that are commonly used.

Today, we’ll look at the two major lease structures, and discuss the advantages of both:

Let’s start with a Finance Lease. A finance lease is where the company / lessee want the equipment to appear on the balance sheet as an asset, but also wants to spread out the payments. The equipment leased is considered part of the company’s assets. In fact, on paper, the company gets to treat the equipment as if they own it in every way, including claiming depreciation.

At the end of a finance Lease, there is usually a buyout that is well below market value. The company/lessee makes this last payment, and the equipment is officially theirs.

But what if the equipment is something they don’t want to keep? Or don’t want on their balance sheet? That’s where an Operating Lease comes in.

An Operating Lease is a lease where the company/lessee is essentially making payments on the portion of the equipment’s value they are going to use. In other words, the seller/lessor figures out a future value of the equipment based on the desired lease term (“assuming normal use, what will this equipment be worth in three / four / five years?”). In general terms, the lease payments are based on that future value minus the current selling price.

The advantages to a business or individual here is the fact that they do not / will not own the equipment, but still get to use it now. And the lease payments are considered operating expenses on an income statement (hence the name), which is a tax advantage over slower depreciation. Plus, the equipment stays off the balance sheet (which many companies would prefer). You could almost say that in broad terms, an operating lease is like long-term renting.

At the end of an operating lease, the company/lessee can return the equipment, re-lease it, or buy it for a price to be agreed upon in the future at lease end. These types of leases are common on vehicles.

There you have it – the two basic lease structures. We’ll get into the individual lease types in the future.

Remember… M.I.S.S wants you to always Share and Enjoy our Posts! Best wishes. 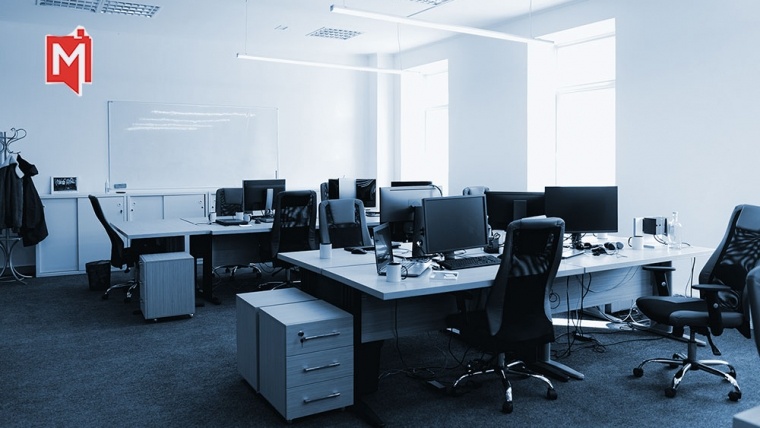 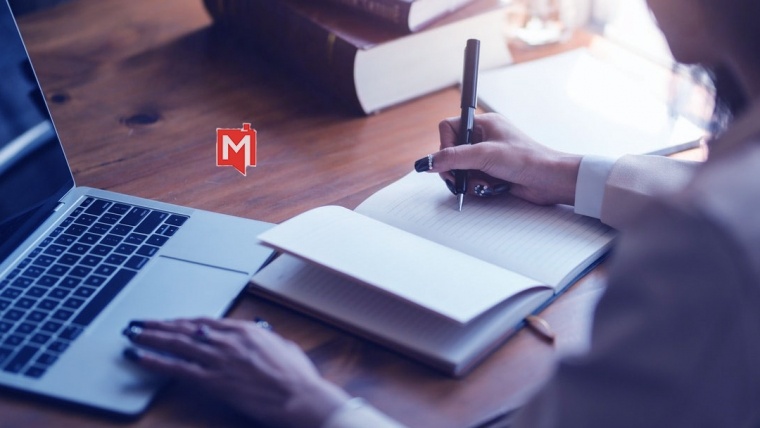 Equipment financing companies and who they finance (part 2)

Why You Should Apply for A Lease Today